Passengers using the Spirit of Tasmania ferry service may be forced to go to Geelong at the Victorian end of the voyage because of a dispute between the operators of Station Pier in Port Melbourne and the Tasmanian Government. 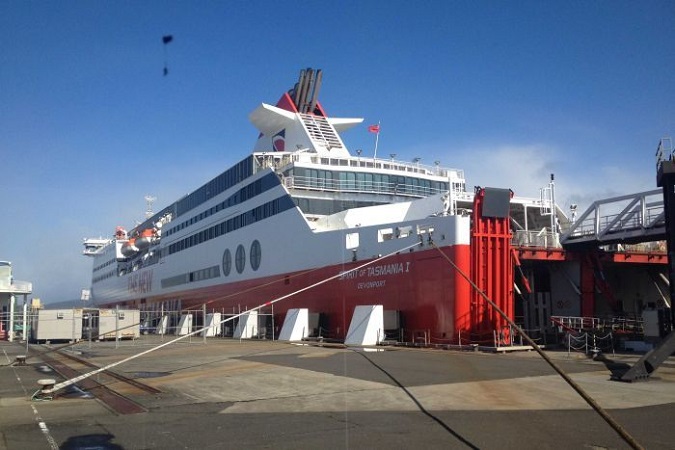 Due to conflicts between the Tasmanian government and Port Melbourne’s Station Pier operators, those individuals who make use of the ferry service by the Spirit of Tasmania are compelled to go to Geelong instead upon reaching the Victorian end of the trip.

Back in 2019, the State Government announced that they have been actively searching for alternatives to Station Pier after the Victorian Ports Corporation attempted to increase their fees.

David O’Byrne, who is the Labor MP, sought advice from Peter Gutwein, who is the Tasmanian Premier, during their latest Parliament session whether Geelong can be another option. Premier Gutwein then responded positively by stating that Geelong had already been examined as an alternative to Station Pier due to the said price hike by the operators.

"It's very important we have a cost-effective dock. The Station Pier operators want to price gouge. They're looking to take every last cent they possibly can from Tasmanian customers and businesses," Gutwein expressed.

Shan Broad, who is the Tasmanian Labor, did not completely agree with the proposal. According to him, Tasmanian exporters would be seriously affected by the additional travel time to Geelong.

On social media, several Tasmanians have expressed their opinion regarding the matter as well, and the overall feedback was generally mixed.

"Great idea should be easier and quicker," mentioned Tim Willis.

"Why doesn't one of the boats go to Melbourne, and the other to Geelong? Problem solved," Meg Hall expressed.

According to ferry operator TT-Line’s spokesperson, he admitted that the company has a lease at Melbourne’s Station Pier which is effective until 2022.

"There are ongoing, standard commercial conversations between VicPorts and TT-Line regarding that lease. Until those negotiations are concluded, there's nothing to report,"  the spokesperson added.

As of this moment, we are still awaiting comment from Victorian Ports.