Tourists will be welcomed back on the condition they’re double vaccinated. 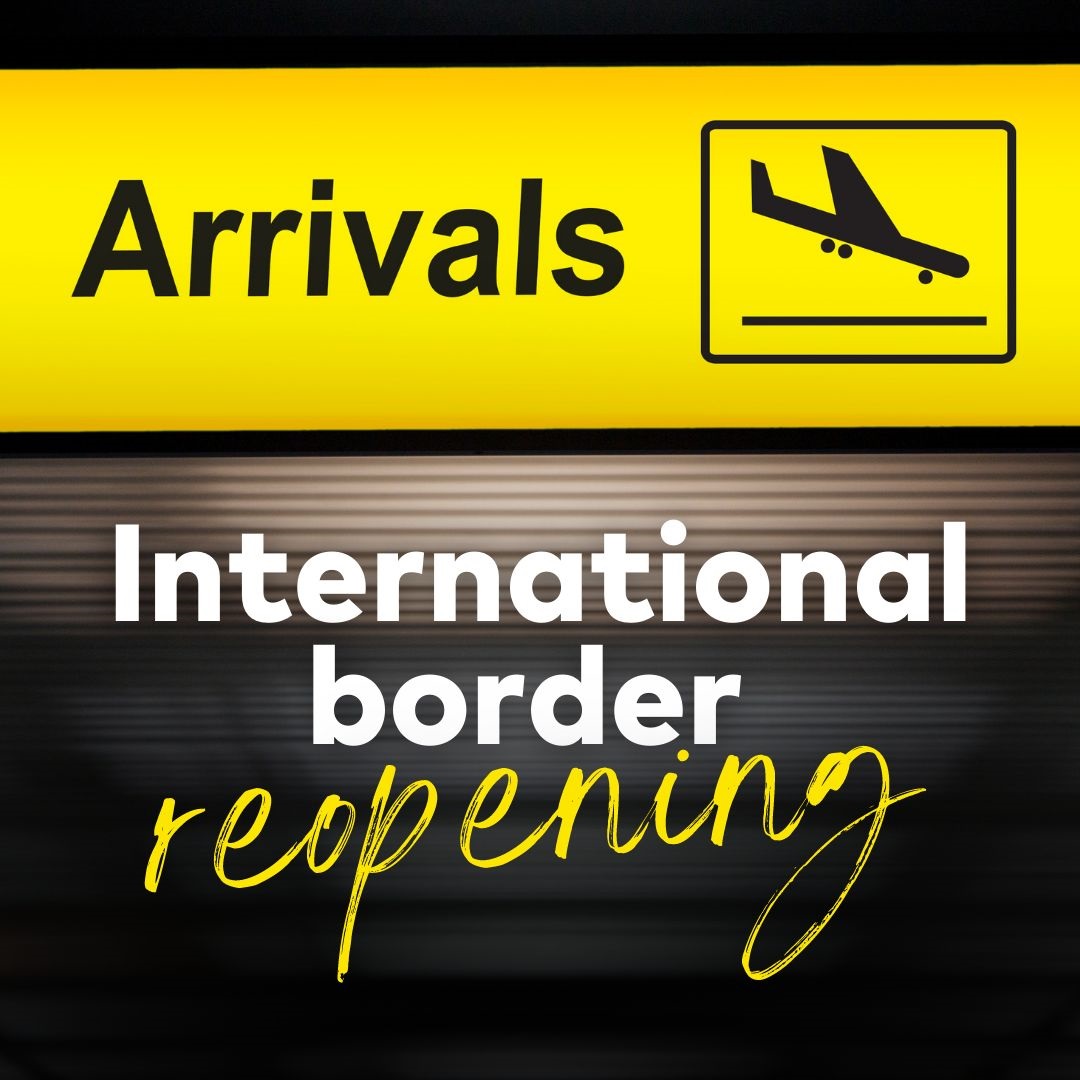 After almost two years, Australia will reopen its international borders and welcoming back fully vaccinated tourists from February 21.

Australian Prime Minister Scott Morrison made the announcement on Monday just hours after the government’s national security committee was briefed on the latest health advice.

While the international borders have actually been opened since late 2021, entry has only been allowed for citizens, permanent residents and their families, with it later expanded to international students, backpackers and migrant workers.

It is expected corporate and business travel will increase steadily over the coming months with corporate accommodation already showing signs of picking up.

Mr Morrison said the move would be a welcome boost to the tourism sector which had experienced a downturn due to the virus and the loss of foreign visitors.

“I know the tourism industry will be looking forward to that,” he told reporters in Canberra.

“The condition is you must be double vaccinated to come to Australia. That’s the rule. Everyone is expected to abide by it.”

Home Affairs Minister Karen Andrews said visa holders who are not fully vaccinated will still require an exemption and be subject to the relevant state and territory quarantine requirements.

While health officials are debating whether to change the domestic definition of fully vaccinated to include having had a booster shot, Mr Morrison said two doses would be enough for international travellers to arrive.

The prime minister said the definition would not be changed for tourists to enter the country.

“We’ve been very careful looking at the impact, particularly when Omicron hit, and how that would flow through,” he said.

Guests staying with Corporate Keys should take note of the Requirements for Travel to Australia.